New signing Orbell with the winner

Chirk went into the hat for Mondays 2nd Rnd draw after a great 1-0 home win over Borough.

In front of a crowd of 170, Chirk held their own in the first half with both teams weighing each other up.

It was in the 83rd minute that Chirk struck the winner with Jordan MacCarter setting up new signing Jack Orbell for the winner.

It was a great start for Chirk in the higher spheres of Welsh football and they would have made a good impression on the sizeable crowd.

Man of the match Jack Orbell

Next game is our first ever game in Cymru North with an away game against Buckley on Friday night, 7.30pm kick off. 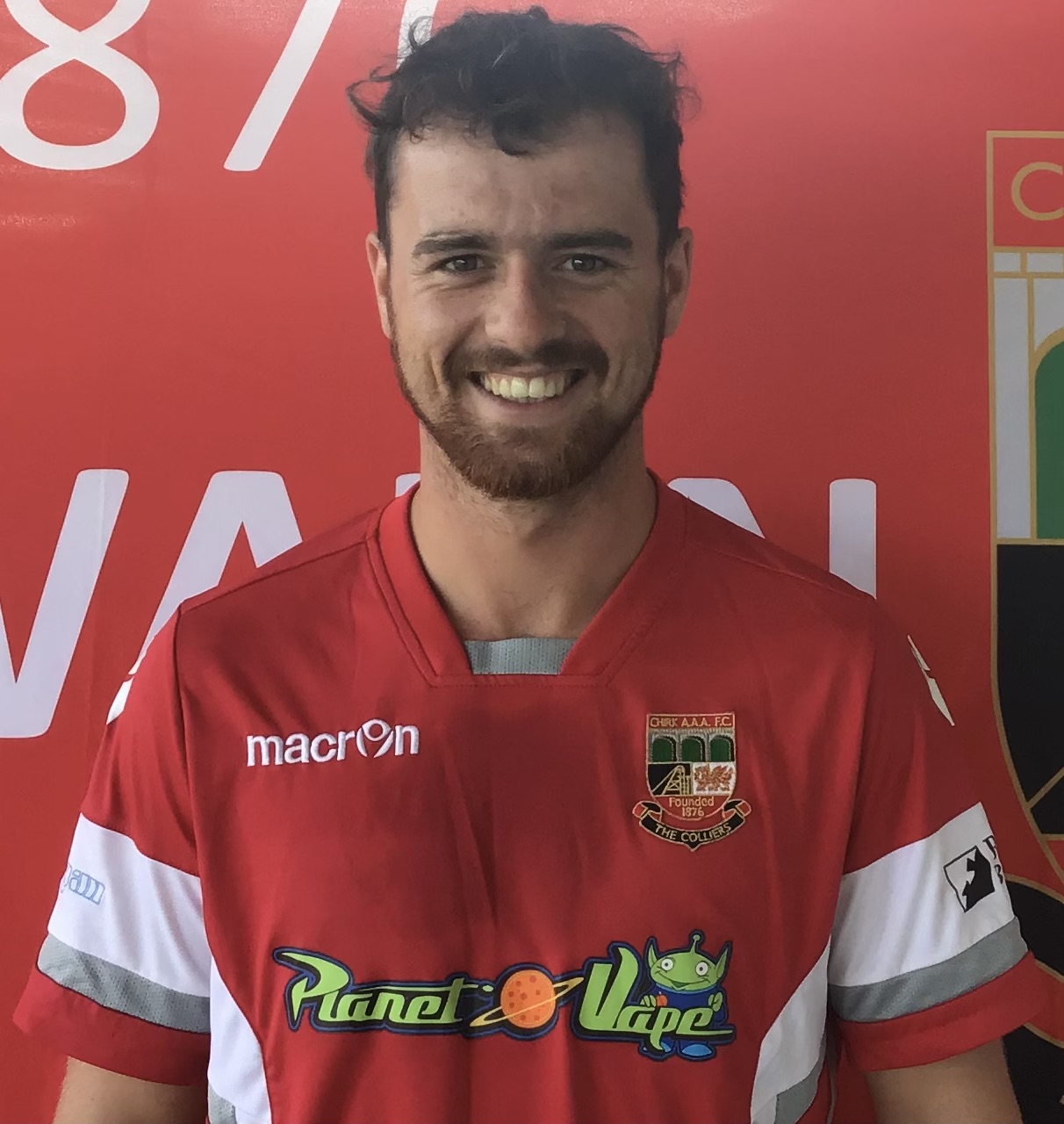 Player of the Match

Kronospan manufactures and distributes wood-based panels. Globally they are the leading manufacturer of: